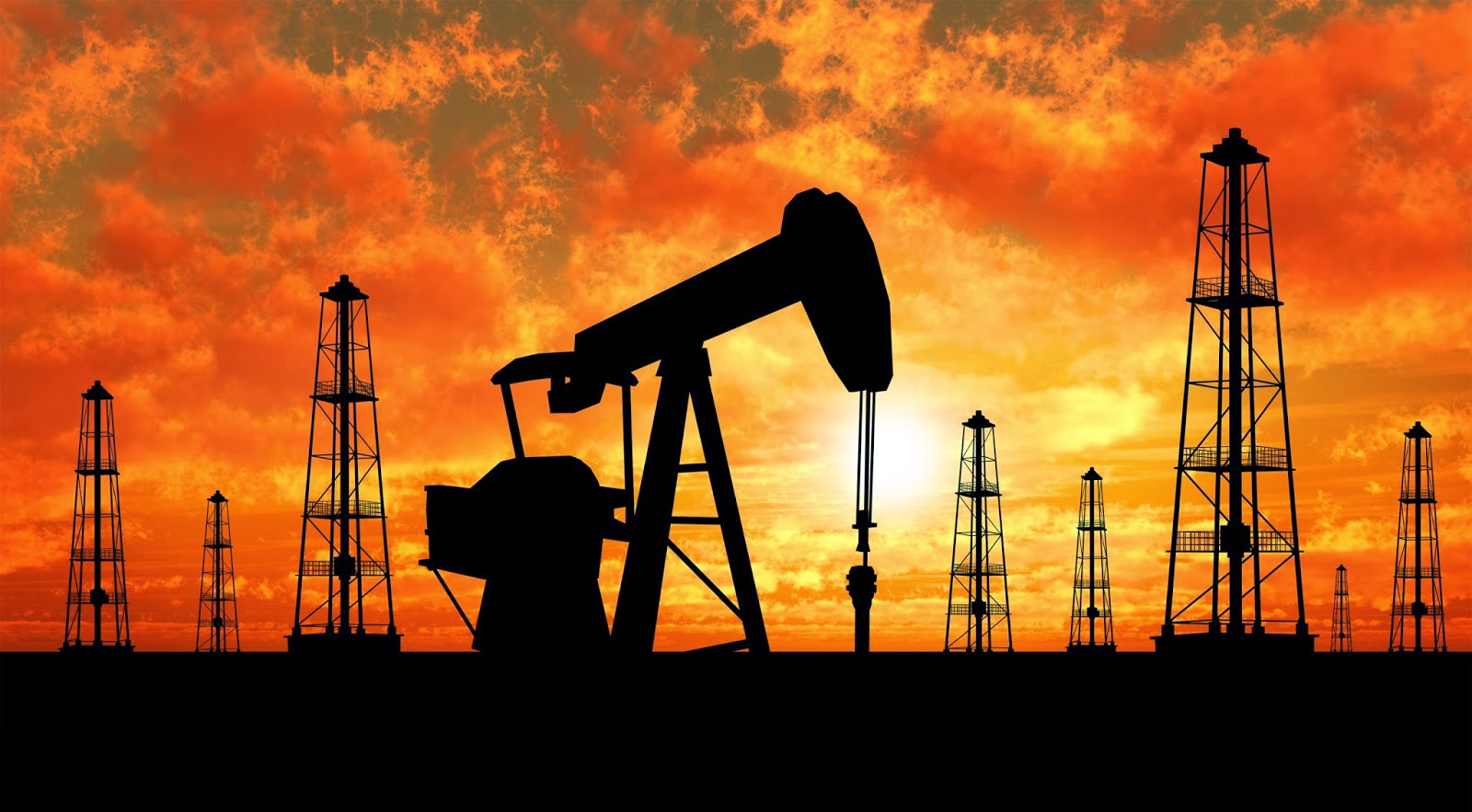 Oil is not produced by GOI. We import 85% of it. We do not get to set its prices, so we have to purchase it at market rates. So how can government sell it at a lower price? By subsidizing it. That is by paying part of the price from its own pocket. It so happens, and it would come as a shock to all my Socialist friends, that government, no government, has any pocket of its own. So where does it get money from? From the citizens. So you guys are saying that it must take from Mr A and give to Mr B so that Mr B can have cheaper petrol. Why? Who gave the government authority to rob A to keep B happy? Is it moral? Then how any thief/robber is guilty? He is only taking from Mr A money to keep himself happy, albeit , er, directly, not via government. In fact we should reward thief, because he is cutting costs. Otherwise government would need to appoint one collecting inspector and one dispensing inspector, and one Lokpal to keep the two inspectors honest, and Mr A would have to pay salary of all three !!!! And in fact there is already nothing left with Mr A in any case. So government will in fact have to borrow money !!! This year GOI will earn 7 Lakh crore and spend 12 Lakh crore, borrowing in the name of our children to keep Mr B happy. You guys want that it should borrow some more in the name of our children so that we can have cheaper petrol?? Can anything be more immoral? To leave debt, the dreaded Karja for our children to pay, just because we needed to burn cheaper petrol?

And all this so that more infidel money can flow to those who are indoctrinating and financing terrorists!! I hope you guys know that 15 of the 19 highjackers of 9/11 came from Saudi Arabia-the country with the largest oil reserves and largest oil revenues? Do you know that Pakistan is being sustained only by gulf oil revenue in the form of expat remittances, charity and grants? It must be some huge crazy who wants to borrow money in the name of his own children to finance his own murderers.

Costly oil is the biggest blessing of God almighty. That would force us to research alternatives, to reduce its consumption, to go for better technology, to reduce the flow in the pipeline that carries infidel money to the desert of Arabia. The idiots who are protesting on road and on TV, hike in petrol prices and preventing hike in other petro products are enemies of nation, enemies of our children, immoral parasites who want to live cheap off others, off their children born and yet to be born.

We should electrify all our rail routes, go in for metros in all major cities, build more coal and nuclear power plants, replace all diesel pumps in farms with electrical tubewells, use fracking technolgy to extract natural gas from rocks in our country and reduce oil import to a bare minimum.

And bringing prices of petro products to their international prices is the first step in that direction. I salute Sardar Manmohan Singh for the right step.