The Shrinking Of Hindu Brain

What distinguishes Homo Sapiens from other animals? From Great Apes?

Physically Homo Sapiens are one of the weakest animals, with little to defend themselves- no claws, no venomous bite, no great capacity to outrun the predators. Still we are ruling the planet, and most likely will soon embark upon conquering other planets and the universe beyond.

Scientists say that our reign on the Earth began when we evolved to conscious beings: consciousness that enabled us to realise that by acting together we can defeat even the mightiest of animals, and that division of labour leads to higher productivity which benefits all of us. Division of labour presupposes cooperation which we first learnt in hunting together. And with consciousness we developed logic based reason also. 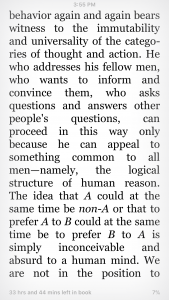 But is it possible that evolution may regress? 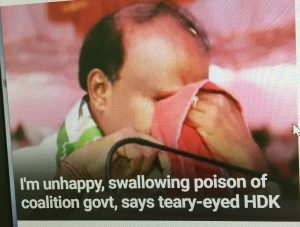 The man publicly weeping like a child is H D Kumaraswamy, the CM of Karnataka. He is weeping at his humiliation at the hands of his coalition partner. To end the humiliation all he needs to do is drive to the Raj Bhawan and submit his resignation. A child is not supposed to know the concept of honour and shame. But child is supposed to grow into adult, as stated in the pages of Mises’s book above. Can it be that a whole group of Homo Sapiens may remain stuck in childhood and thus remain devoid of the sense of honour and shame, and pride?

Homo Sapiens are also characterised by the capacity to observe patterns and make informed guess from them about the future to come and act accordingly to preserve themselves. 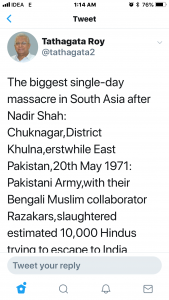 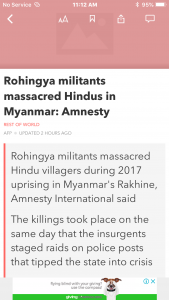 So if the biggest single day massacre of Hindus was in 1971, what did they do to prevent that which happened in 2017? In reality not only they did not do anything, they were not aware of the 2017 massacre till international agencies unearthed it. In contrast those who want to annihilate them are feverishly working on the long term plans to repeat and intensify massacres as the photo below shows: 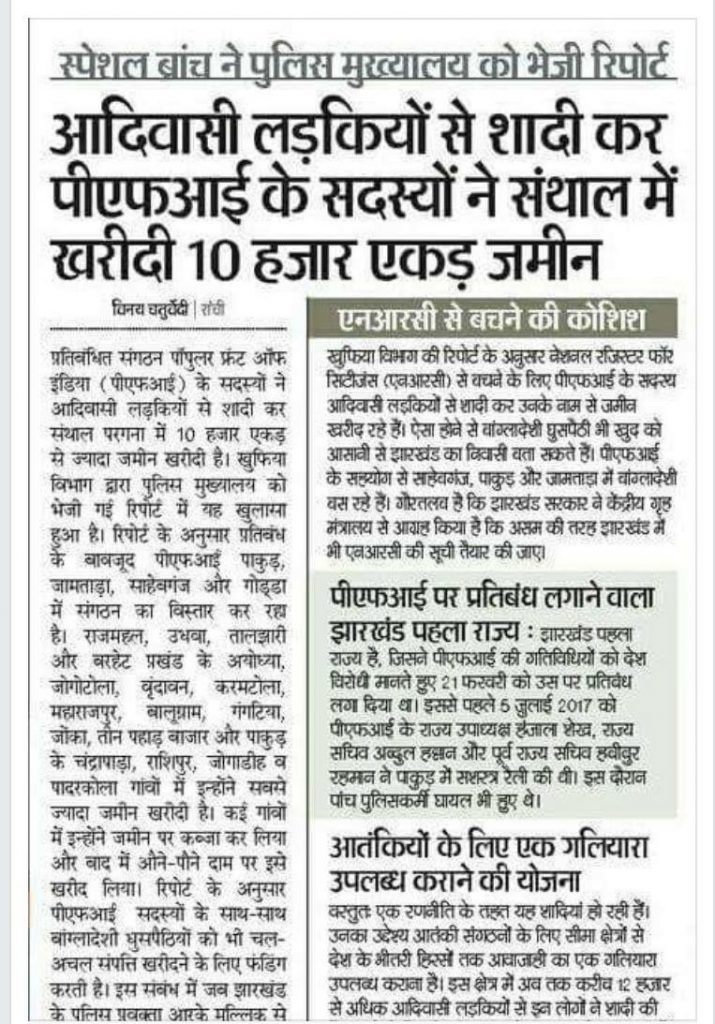 And it is not that Hindus are not violent or do not do violence. Just see the news items in the photos below: 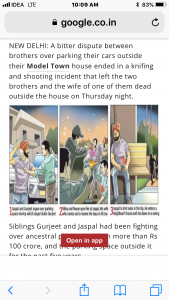 So Hindus are so violent that brother kills brother for property, or even over a dispute over parking space. But it seems not to save honour of their women folk: 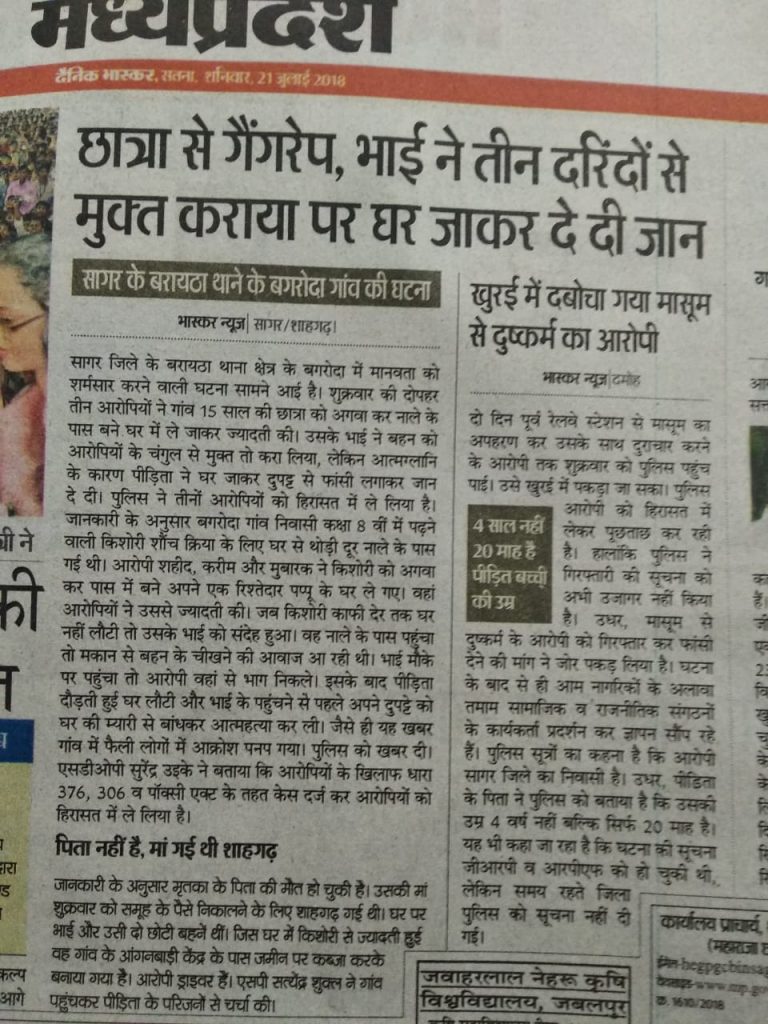 If Hindus were known to deliver retribution, their women folk would not have been raped like that. But they can kill brothers over property and parking space disputes, but would not deliver the rapists to the justice delivery system. They in fact seem to have numbed themselves to continuing systemic violence against them as the photo below shows, as continuing violence of seventy years no longer registers on their psyche: 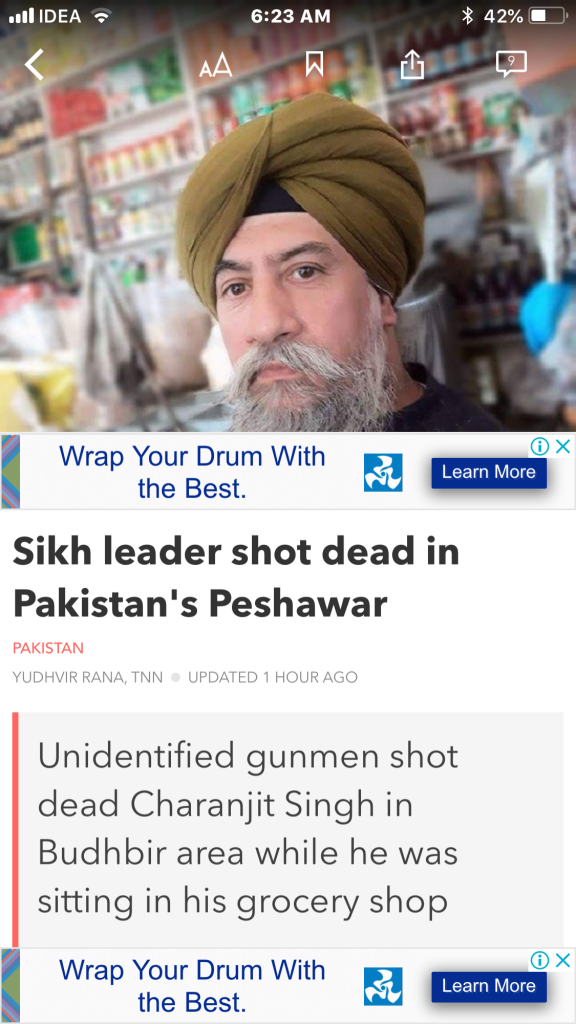 And if you see brothers killing brothers over property, you would assume that such people who are enamoured of property would go for the system that is known to create greatest prosperity in the shortest possible time, but Hindus actually vote for the Leftists, and fight for the government jobs that are attractive only because of socialism that otherwise kills jobs and prosperity: 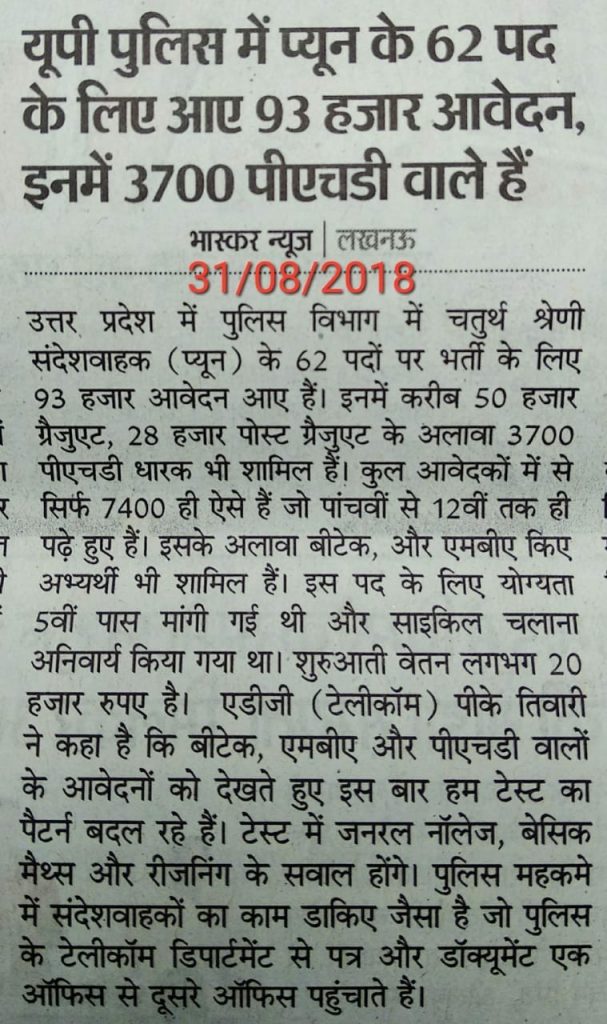 And such scenarios should have convinced them that not education, but business, trade, and industry give jobs, and they should have voted for the politicians who create environment in which free market would bloom. But they consistently vote for the politicians who would give them more socialism, not less. So do they actually believe in socialism? 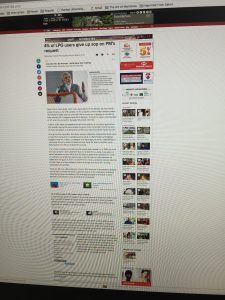 So they do not actually believe in socialism. What they actually believe is that when the socialists redistribute the wealth, their share would actually increase. That is, they have no intention of sharing their own wealth with persons poorer than themselves. Otherwise, only 4% LPG users would not have given up subsidy. After all, they are all middle class, and the new subscribers to whom the benefit of their giving up subsidy was to go to were the poor.

This is not only economic illiteracy, but total loss of awareness of the world around them. Hindus have become selfish, self-centred, self-absorbed, and narcissists. And instead of doing any introspection or effecting course correction, they are fleeing: 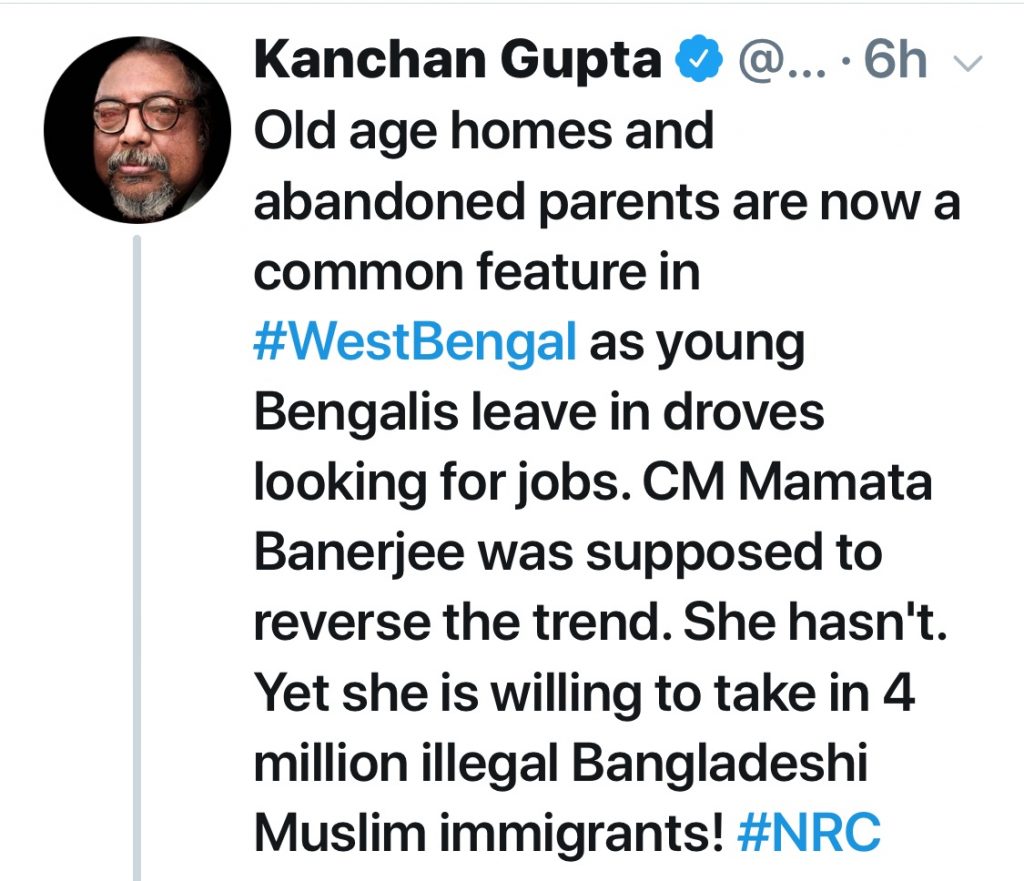 So, Hindus of the state that once led India in its renaissance, and in the Freedom Movement, not only voted for the Leftists all these decades, but are also not ready to make amends and fight to take their state back. They are instead jumping the ship.

Hindus seem to have lost the capacity to figure out patterns, to draw correct conclusions from such observations, and to stop doing that which has brought them to this state.

Such total cognitive failure were not possible without evolutionary regression. Homo Sapiens are not known to continue on the path of self-destruction for centuries. It can only mean that Hindus have lost consciousness that distinguishes Homo Sapiens from all other species. It means that Hindu brain has shrunk.